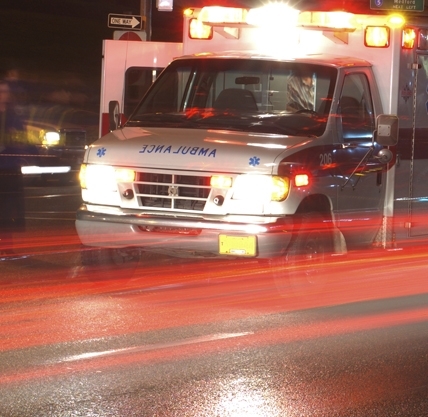 Amphetamine, a stimulant found in many drugs used in the treatment of ADHD and narcolepsy, is part of a class of compounds that has gained greater attention in recent years throughout various regions of the world such as the United States.  Made up of a synthesized compound that starts with ephedra, amphetamine is now commonly produced in clandestine labs and may vary in potency and purity when found on the streets.

The clinical side effects of amphetamine abuse are widely seen in emergency room departments throughout the United States and it’s becoming increasingly important to be able to recognize amphetamine intoxication in such a setting.  It is in the ER where many cases of amphetamine toxicity are brought up and where treatment for such a problem arises most often.

What is Amphetamine Toxicity?

The use of amphetamine can lead to long-term paranoid schizophrenia in some patients.  While this is not a common outcome of amphetamine toxicity, it is a potential outcome.  Amphetamine induced psychosis and schizophrenia could be the result of simply unmasking a schizophrenia problem that was already there but the possibility of this and the medical background of such a claim is still widely unknown.

Myocardial infarctions are a likely outcome of amphetamine toxicity in users aged 15-45.  Habitual use of amphetamine can also lead to hallucinations, violent or bizarre behavior, and various other health or social problems.

Amphetamine toxicity is often recognized by:

If you suspect that someone you love is suffering from amphetamine toxicity, seek immediate medical attention by calling 911. If amphetamine addiction is a problem in your life, call our helpline at 800-895-1695 (Who Answers?).